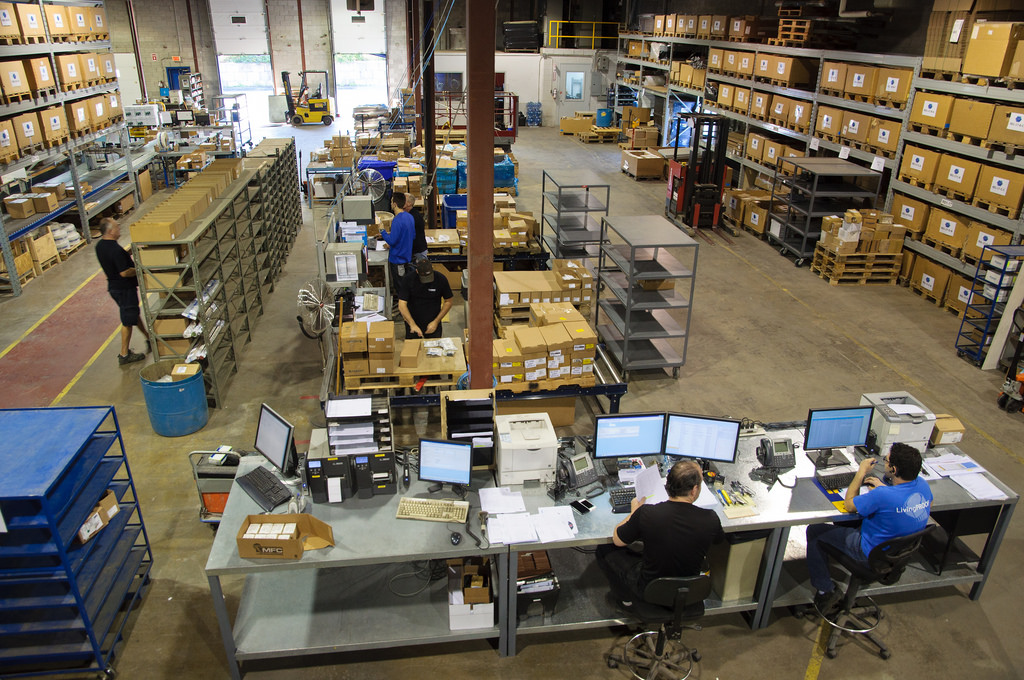 The city of San Francisco has accelerated their enforcement of PDR (Production, Distribution and Repair) violations against building owners who have converted these buildings into office space, 90 percent of them being for tech tenants. To date, over 1,200 buildings could be affected and our tech growth could be severely impacted if the city continues to chase out tech tenants in the process of enforcing PDR violations.

True PDR tenants have been either forced out of their spaces by higher rents, or forced to close all together because of the lack of inventory to keep their businesses in the City. The general fear of San Franciscans is that we are further gentrifying the city by continuing to promote technology, while non-technology jobs are struggling to survive.

However, the true reason for the lack of PDR space in the city is not due to only tech tenants, but largely due to marijuana-growing facilities, which is completely legal. Prior to the changes in the law, allowing medical marijuana growing within the city boundaries, average rents for PDR or warehouse space was between 80 cents and $1.20 per square foot. Marijuana facilities on average are paying $2.00 to $2.50 per square foot. The larger PDR spaces in the city are found in the Bay View and Dog Patch districts. Here, warehouse after warehouse have been converted legally into marijuana growing facilities. These very buildings are truly PDR-related space, but marijuana has completely absorbed any available inventory.

In addition, the remaining PDR buildings are mostly in South of Market (SOMA) and have been converted into legal office space in smaller-building blueprints. They are also located on busy streets like Folsom and Howard Street, where the city has converted several car lanes into bike lanes, making it extremely difficult for any true product, distribution and repair business to receive and/or send out deliveries. An example is the Golden Gate Meat Company, which was located on 7th street. They were so inefficient in their lack of space that they conducted their business on the sidewalk with double-parked trucks on 7th Street. Eventually, they moved to the East Bay.

The city politicians are under pressure by a number of groups to stop the City’s tech growth in order to save our blue-collar fabric of our city. But what isn’t spoken about is the lack of PDR inventory in this city as an effect of marijuana and other PDR businesses.

San Franciscans: Are We Getting Our Money’s Worth?

Why San Francisco’s Affordable Housing Leads to a Dead End