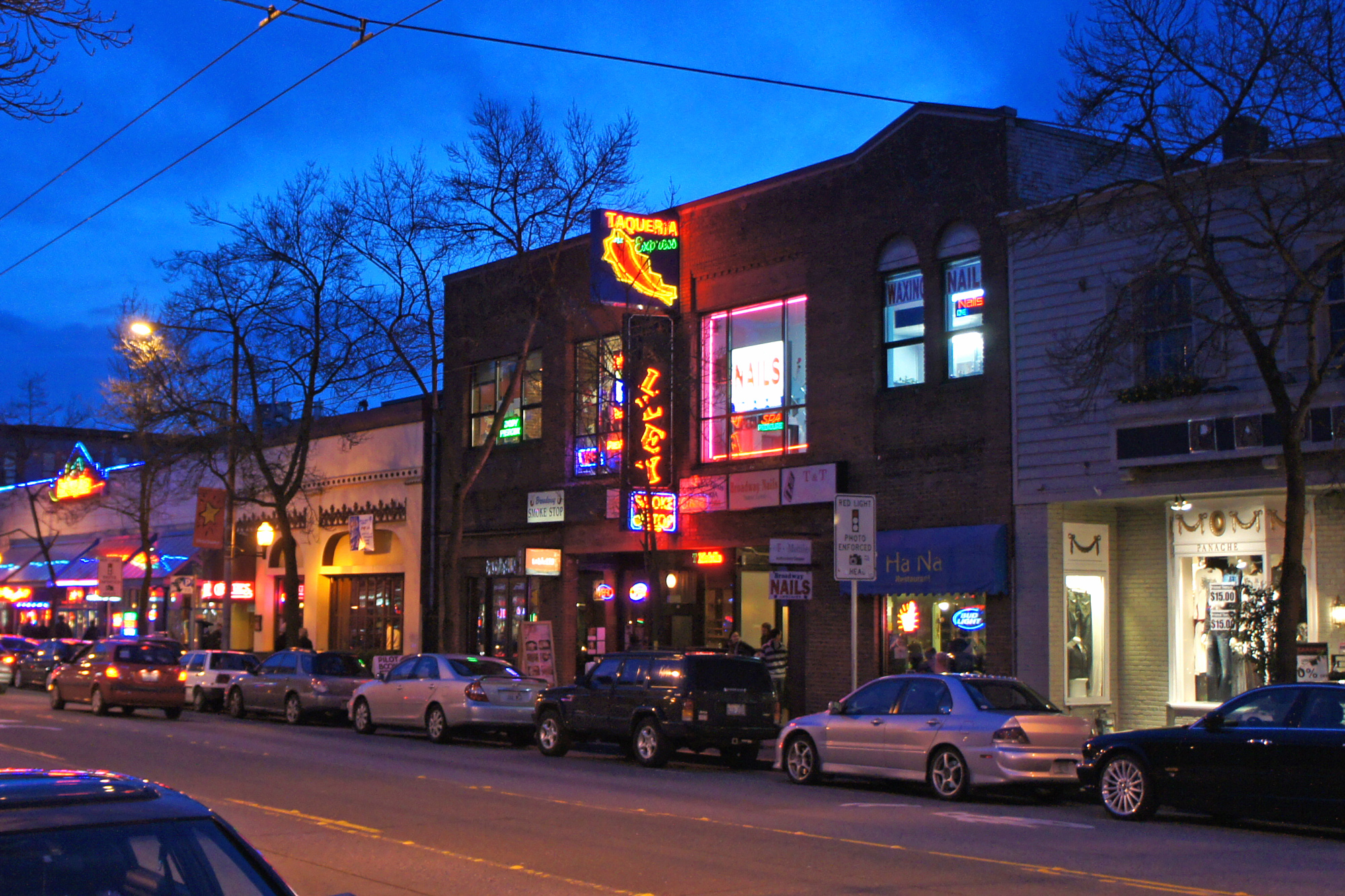 I was recently handling a retail listing in the Sunset District in San Francisco that had been vacant for over a year before I took over the listing. The owners said the space received interest, but could not secure a tenant.

The space was previously rented to a title company, but when I took over the listing, the only interest I could secure was from businesses that involved some type of food-use. All over San Francisco’s districts, but particularly the Sunset district, there are either moratorium of additional food uses or a requirement that food uses need a variance from the city before a permit can be issued.

In my client’s case, I secured an offer from a couple that wanted to open a Taqueria. The tenant had worked in her family’s Taqueria for years and decided she wanted to open one of her own. This was a very typical “mom and pop” business. They had just enough funds to do some required improvements and get the business up and running. This couple didn’t have prior experience or knowledge of dealing with the city’s permit process and didn’t realize the length of time it would take to secure the necessary permits before they could open their doors and start making money.

I recommended that they first secure an architect who could handle not only designing the restaurant, but also address the requirements from the city that they will need to pass. The essential cost would be around $5,000. My client confirmed that although the proposed Taqueria was of legal use for the premises, that the variance process would take them a minimum of 4-6 months before they could even know if they will be accepted. The variance requires a posting and a notice circulated to the neighborhood, plus a hearing to determine if there is any neighborhood opposition to this use.

The tenant was clueless to this process and the costs associated with getting approval through the variance was unknown until they could learn if any neighborhood opposition existed.

The landlord was willing to wait four months before he would expect rent, however once permits are secured, the build out alone would take another four months.

The tenant was very excited about the possibility of opening their own Taqueria. After tasting their food and her reviewing her business plan, I believe they would have been a very successful business. Unfortunately, the couple decided to pull out of the deal and the space remained vacant for another six months until the owner decided to take the space back himself and put his own restaurant in there. The process took another year before the owner secured the necessary variance and built out the space. It took another 18 months before the neighborhood saw a vacancy released.

In this case, there was only one vacancy on the block. However, we see many blocks throughout the city with numerous vacancies on one block. Vacant spaces are detrimental to any neighborhood. They lead to foot traffic gaps, which impact neighboring businesses, taking away potential sales.

The challenge is that the city’s authorities know this is a problem– our mayor, board of supervisors, neighborhood groups, and the Chamber of Commerce. All receive the same complaints, express sympathy, yet there is still no action.

Retail is being threatened with the competition of online stores, and continuously challenged with high costs of labor, lack of labor, rising delivery costs, and the lack of customers– which is a result of the lack of foot traffic that once populated retail blocks. We need leadership to take charge and streamline the permit process before all our neighborhoods fall into blight.

via How Permit Delays Continue to Impact Our Neighborhoods

Why is Bay Area Retail Struggling?

Why San Francisco’s Affordable Housing Leads to a Dead End

What San Francisco Can Learn from a City Like Calgary